by Assurancedrug
in drug testing kits and labs
0 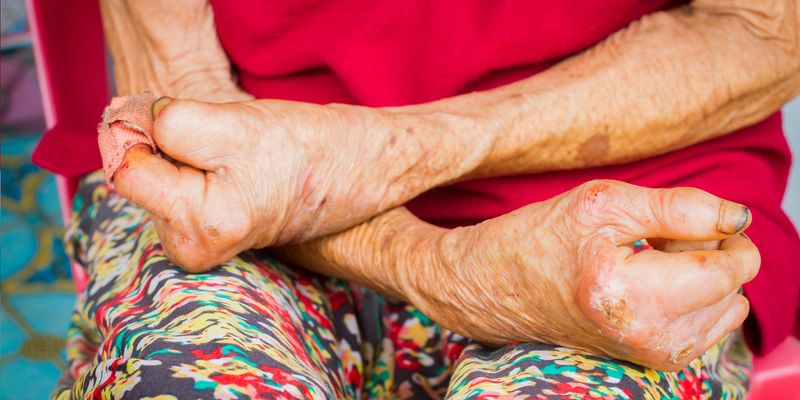 Researchers from the University of Edinburgh have found that the parasites behind leprosy, Mycobacterium leprae, can potentially be harnessed to regrow healthy livers without any of the scarring or tumors associated with other regrowth methods. Should this prove feasible, aging individuals may be able to have their livers regenerated and avoid diseases that accompany aging livers.

The study, published in Cell Reports Medicine on November 15, is based on the team’s previous research in which they initially discovered the cellular reprogramming ability of the bacteria behind leprosy. In this new experiment, the researchers infected 57 armadillos, who are natural hosts of the bacteria, with the parasite. They then compared the livers of the infected armadillos with a group who were uninfected and another group who had demonstrated resistance to infection. The infected armadillos’ livers enlarged but were otherwise healthy and complete with blood vessels, bile ducts, and other vital components all in good condition. The research team hypothesizes that the bacteria hijacked the liver’s natural regenerative ability, thereby growing it beyond normal size.

Previous research on instigating liver regeneration has only resulted in tumors, scarring, and damage. Ideally, these new findings will pave the way to controlled liver regrowth in humans with no ill side effects. According to a press release from the University of Edinburgh, liver diseases are the cause of about two million deaths annually. By harnessing the ability to regenerate livers, this toll should be lessened considerably.