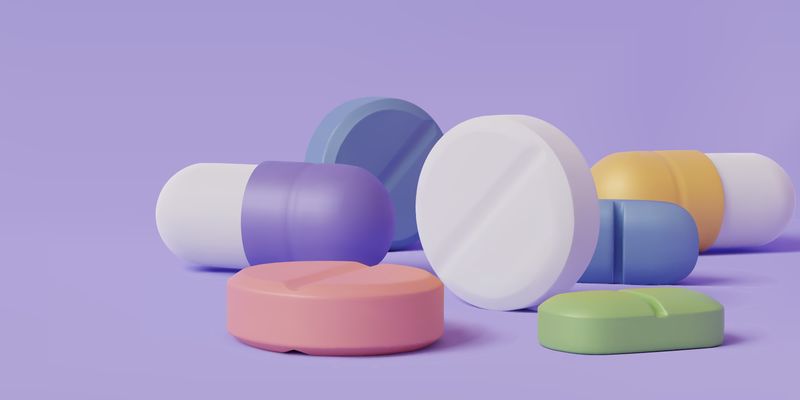 LA JOLLA, CA — Scientists at Scripps Research have uncovered a critical feature that a promising new class of cancer drugs, known as CELMoDs, needs to be effective.

CELMoDs are designed to attack cancer in a novel way, by binding to a regulatory protein called cereblon, which then triggers the degradation of key cancer-driving proteins. In the study, reported in Science, researchers discovered that these drugs, in order to work, need to cause a critical shape-change in cereblon when they bind to it. The finding enables researchers to reliably design effective CELMoDs.

“There are a lot of research groups that have spent considerable time making drugs that bind very tightly to cereblon, but have then scratched their heads in puzzlement that these drugs fail to work,” says study senior author Gabriel Lander, PhD, professor in the Department of Integrative Structural and Computational Biology at Scripps Research.

The study’s first author was Randy Watson, PhD, a postdoctoral researcher in the Lander lab.

Cereblon works as part of a major protein-disposal system in cells. This system tags targeted proteins with molecules called ubiquitin, which mark the proteins for destruction by roving protein-breaking complexes known as proteasomes. The ubiquitin-proteasome system is used not only to destroy abnormal or damaged proteins, but also to help regulate the levels of some normal proteins. Cereblon is one of hundreds of “adaptors” used by the ubiquitin-proteasome system to guide the ubiquitin-tagging process towards specific sets of target proteins.

Scientists now recognize that some cancer drugs, including the best-selling myeloma drug lenalidomide (Revlimid), happen to work by binding to cereblon. They do so in a way that forces the ubiquitin-tagging, and consequent destruction, of key proteins that promote cell division—proteins that couldn’t be targeted easily with traditional drugs. Inspired in part by that recognition, drug companies have begun developing cereblon-binding drugs—CELMoDs, also called protein-degradation drugs—that will work even better against myeloma and other cancers.

One enduring problem for the field has been the fact that some of these drugs bind tightly to cereblon, yet fail to cause sufficient degradation of their protein targets. Understanding why this happens has been difficult. Scientists have wanted to use high-resolution imaging methods to map cereblon’s atomic structure and study its dynamics when bound by CELMoDs. But cereblon is a relatively fragile protein that has been hard to capture with such imaging methods.

In the study, Watson spent more than a year devising a recipe for stabilizing cereblon in association with a ubiquitin-system partner protein, in order to image it with low-temperature electron microscopy (cryo-EM). In this way, he was able ultimately to resolve the cereblon structure at near-atomic scale. Watson also imaged the cereblon-partner complex with CELMoD compounds and target proteins.

The structural data revealed that CELMoDs must bind to cereblon in a way that changes its shape, or conformation. Cereblon, the researchers determined, has a default “open” conformation, but must be switched to a particular “closed” conformation for the ubiquitin-tagging of target proteins.

The main significance of the finding is that drug companies developing CELMoDs now have a much better idea of what their candidate drugs must do to be effective.

“Companies have been developing cereblon-binding protein-degradation drugs that they can see are better degraders, but they didn’t know this was because the drugs are better at driving this closed conformation,” Watson says. “So now they know, and they can test their drugs for this key property.”

Watson’s breakthrough recipe for stabilizing cereblon in preparation for cryo-EM imaging also is now being adopted widely by researchers in this field.

Lander says his lab hopes now to facilitate the development of protein-degradation drugs that work by binding to other ubiquitin-proteasome adaptor proteins besides cereblon. As he notes, the big attraction of the protein-degradation drug strategy is that it can be used to hit virtually any disease-relevant protein, including the very large class of proteins that can’t be targeted with traditional drugs.

Snapshot: the essentials of pharmaceutical trademarks in India – Lexology